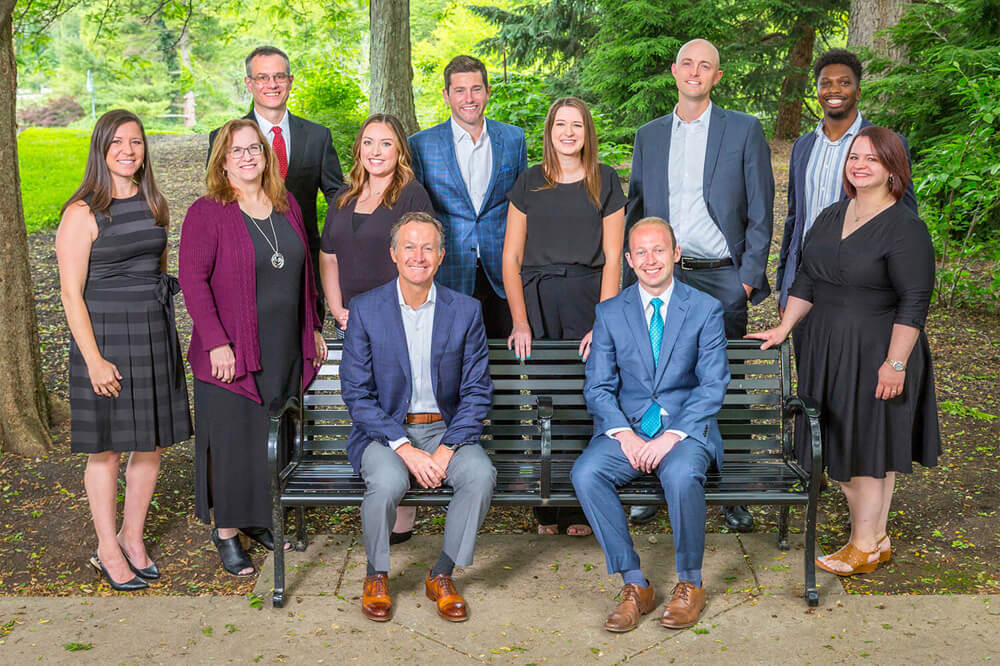 David Shuley was born in Seattle, but spent the latter part of his childhood in Utah where he learned to love the great outdoors. Upon graduating high school, David served a 2-year mission in San Antonio, TX where he could share his beliefs with others while learning the value of leadership that he applies to his life still today. After his mission, David returned to Utah to study History at Brigham Young University. Once he graduated in 1993, David moved to Cincinnati, Ohio and started his financial services practice at Northwestern Mutual. Early in his career David earned his CFP Certification and his CLU designation. Through his time with Northwestern Mutual he has enjoyed helping his clients reach their goals and aspirations.

David and his wife, Tonya, currently live in Fort Thomas, KY. They have four children: Ethan, Blake, Brooke, and Grace. You will find David doing many different things outside of the office; but one thing is certain, whatever he is doing will fall in line with his values of family, faith and exercise.

"My goal is to have my family be a forever family. We are truly living and sharing in our faith together. Whether it be through our church, our passion for a healthy lifestyle or traveling the world; we are creating wonderful memories." 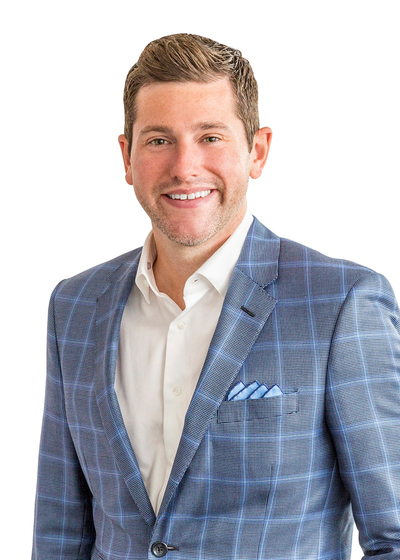 Brent Shaw is from Lebanon, Ohio, where most of his family still resides. Brent attended Sinclair Community College (where his father retired) before transferring to Ohio University and graduating with a B.B.A. in Finance. During college, Brent spent a semester at the University of Newcastle, Australia studying the Australian Stock Exchange, with an emphasis in commodity futures. Brent joined Northwestern Mutual in 2006, obtaining his insurance and securities licenses as a college intern. He converted to a full-time representative in 2008, just before the financial crisis. Brent partnered with veteran advisor Randy Elam in 2009 and took over the day-to-day operations of the practice in 2015 when Randy began his transition to retirement. Throughout his career, Brent has earned the CERTIFIED FINANCIAL PLANNER™ (CFP®) professional, Wealth Management Certified Professional (WMCP®), and Retirement Income Certified Professional (RICP®) designations.

Brent currently divides his time living in downtown Cincinnati and Rosemary Beach, Florida with his wife Kate and their dog Parker. His favorite hobbies include playing guitar, CrossFit, wakeboarding, snow skiing, and canoeing. During college, Brent was a singer/songwriter at restaurants and pubs in the Cincinnati, Dayton, and Athens area. He still occasionally appears in the Cincinnati music scene playing with his bandmates, Madison Castles.

“My purpose in life is to support the people that dedicate their talents to helping others.” 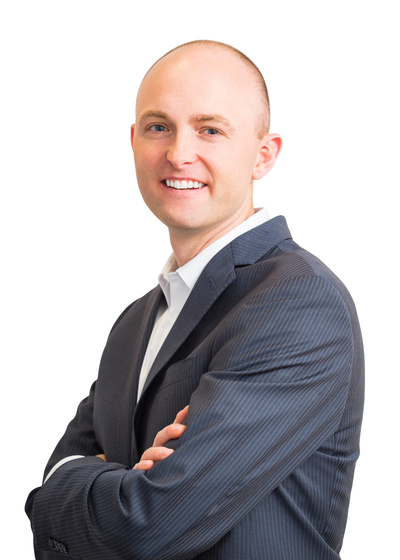 Geoff Stevens grew up in Centerville, Ohio. Upon high school graduation, he spent 2 years in Sao Paolo, Brazil on a mission trip before going to college. When Geoff returned, he got to work on obtaining a degree from Wright State University where he also earned his MBA. Geoff joined Northwestern Mutual with a great start; early in his career he became a CFP Professional to be able to provide the best advice for his clients to get where they want to be.

Family and mission seem to be themes in Geoff’s life. When he is not diving into a financial plan and advocating for his clients, he is likely spending time with his wife, Casey and their children: Taden, Madelyn, and Nolan.

"I love hanging out with my wife and kids. I could literally spend every minute with them and be as far from boredom as possible. They might get sick of me, but it would be my dream come true."

Outside of his family time, Geoff is an avid and talented golfer. With a past collegiate and professional career, one of Geoff’s dreams is to drive his game back to its peak and play in a PGA tour event. 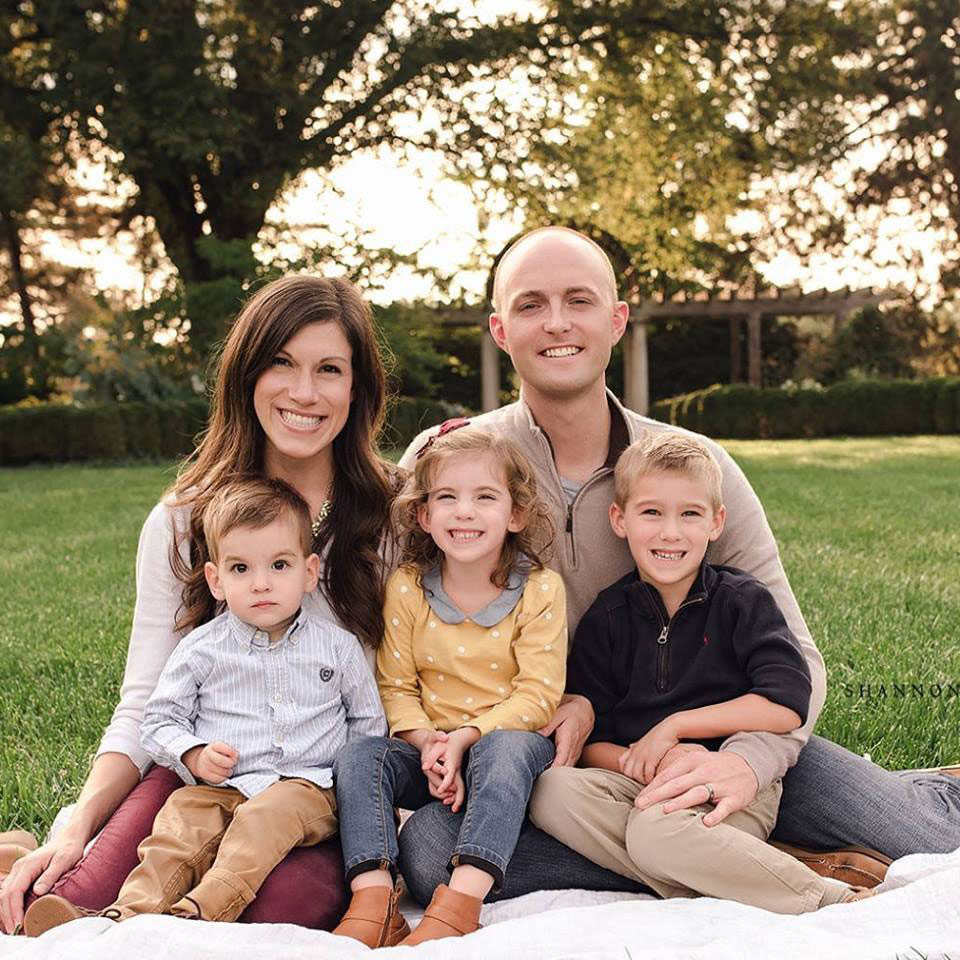 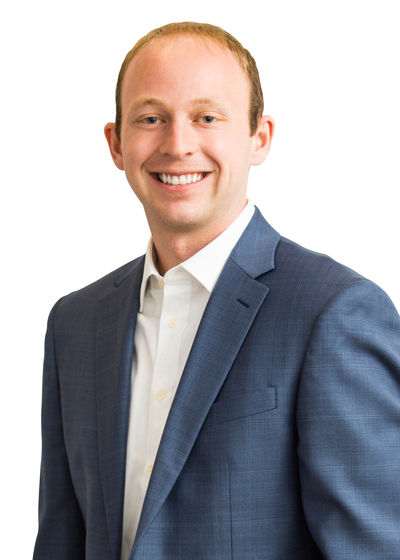 Sean Murphy grew up in Cold Spring, Kentucky. He went to Northern Kentucky University where he graduated with a degree in Finance and Accounting. Sean had his first experience with investment services when he was selected as an undergrad to help manage the Northern Kentucky University Haile Student Investment Fund. He has his Life and Health License, his Series 7 and 66, and is a Certified Financial Planner™ (CFP®).

At the Shuley Stevens Group, Sean oversees preparing retirement and investment analyses as well as helping clients with the creation of a comprehensive financial plan. He uses his extensive knowledge of investments to ensure a compatible diversification to each client’s financial plan. 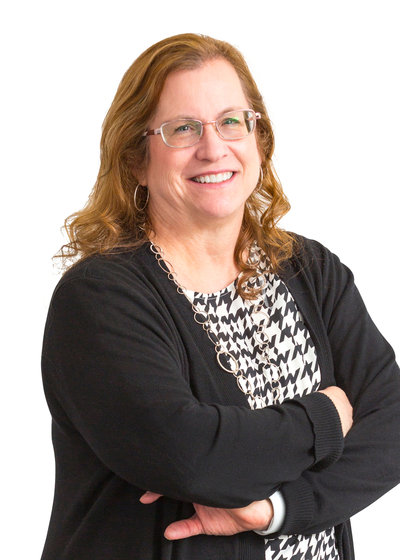 Joanna Adams grew up in Sunny California before attending Brigham Young University in Utah. There she met her husband, graduated with a degree in Human Resource Management and eventually moved to the Cincinnati area. She put her degree to good use in managing four children. She became a certified pharmacy technician before beginning to work for David Shuley in 2013. She has obtained her Life and Health licenses as well as her Series 7 and 66.

With The Shuley Stevens Group, she manages the Client Service and Administration processes. Joanna prepares the investment paperwork and facilitates account openings, movement and service. Her attention to detail has proven her success at managing and executing the Investment process for each individual client.

With her husband Khan, she is mom to Theron, Karissa, Kegan and William and resides in Covington, KY. Two of her kids are married and she has one granddaughter. Outside of the office, Joanna enjoys working with the Women’s Organization through her church and spending time with her family. 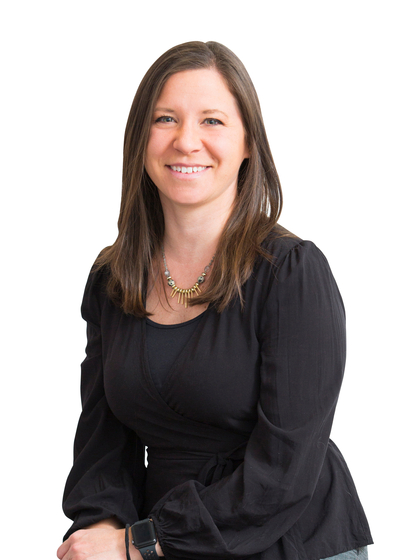 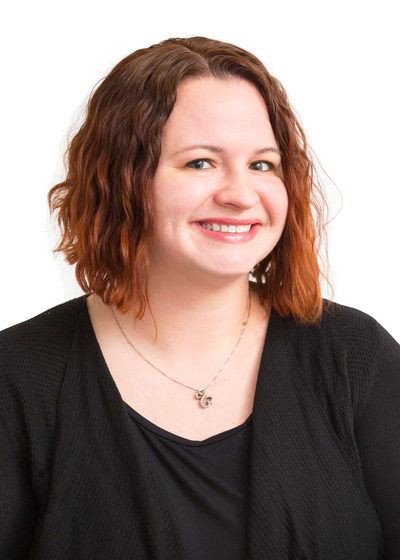 Director of Client Relations and Marketing

Director of Client Relations and Marketing

Chrissy grew up in Fort Thomas, Kentucky. She graduated from Northern Kentucky University with a Bachelor of Arts degree in Education. She began working with David Shuley and Northwestern Mutual in 2008. While working with David, she was able to obtain her Life and Health Licenses and became a Notary Public for the state of Ohio.

Chrissy is the Director of Marketing and Communications with The Shuley Stevens Group. Chrissy’s primary responsibilities include planning client events, office management, and marketing. Whether she is here to greet you at our office with a smile or working to plan a fun event, Chrissy will be your point of contact to ensure whatever you need handled is taken care of.

Chrissy currently lives in Mount Washington, Ohio with her husband, Chip and their daughter Berkley. During her free time, she enjoys spending time with friends and family or watching Cincinnati Cyclones hockey games. 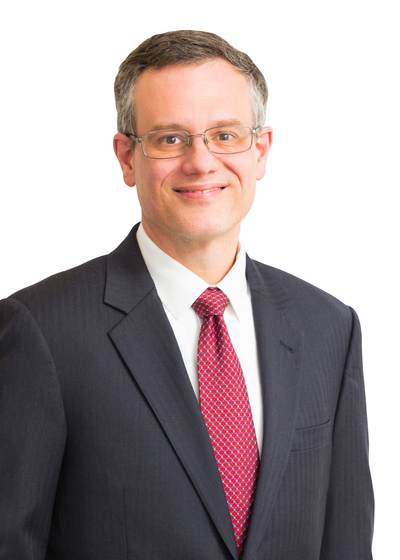 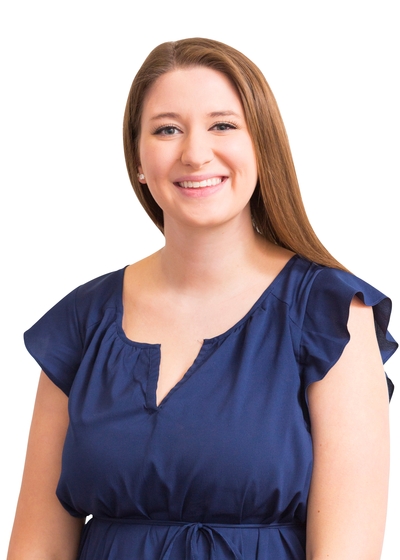 Chloe was born and raised in Cincinnati, Ohio. Chloe attended Princeton High School and the University of Cincinnati, where she received a degree in Marketing and Communications. Chloe put her knowledge and expertise to use when she decided to join The Shuley Stevens Group at Northwestern Mutual.

As Director of Client Services, Chloe organizes meetings with new and current clients for two very successful Financial Representatives. She also processes insurance and investment services. Chloe is on the front end of executing a smooth process to continue to build lasting relationships with our clients.

Chloe and her husband, Cameron recently bought their home in Mason, Ohio. She has found passion in her new career and is very happy at The Shuley Stevens Group. 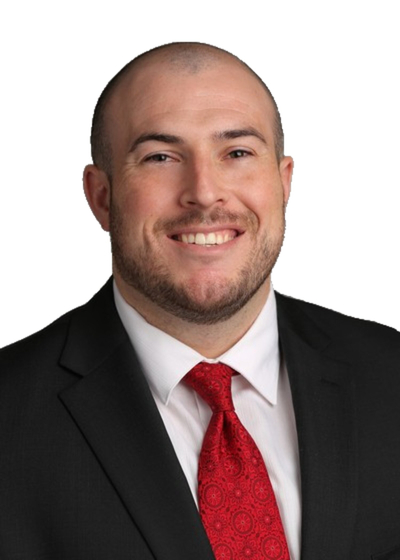 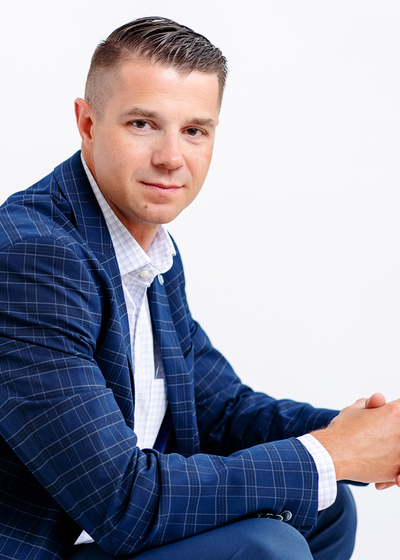